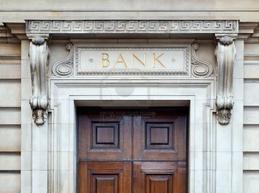 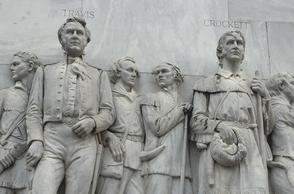 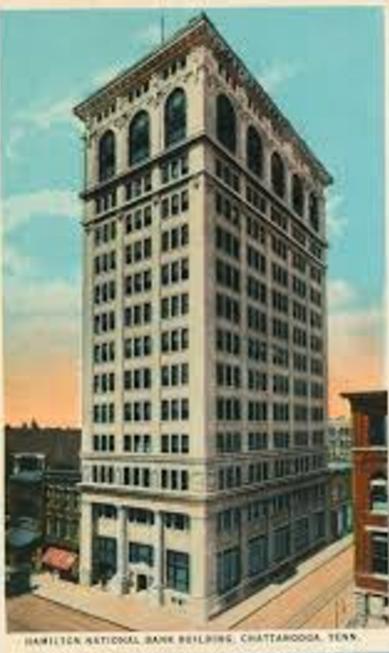 My move to Texas in 1990 brought my great grandfather T. Jeff's course back full circle.  As most native Texans would probably quip, it was 100 years too late, but at least I finally got here.  My wife grew up in Texas and our children were born here, so Texas certainly has become home for me.  And as far as I'm concerned, the water here is just fine!

Particularly for Our Texas Clients and Friends

Although I was born and raised in Tennessee and did not come to Texas until completing law school, I do have some deep family roots in the Lone Star State.

In the 1880s, two of my great-great uncles, William Dawson Harris and Maynard Bartow Harris -- along with my great grandfather Thomas Jefferson Harris -- relocated to Tarrant County, Texas from their birthplace in Springplace, Georgia.

All three of these men were lawyers.  After growing up on the family farm, they had attended North Georgia Agricultural College in Dahlonega and were largely self-taught in law by reading and study.

My great grandfather T. Jeff stayed in Texas only a short time and then returned to Georgia.  The only explanation that he ever offered his family was that "the water in Texas didn't suit" him.  T. Jeff later moved to Chattanooga, Tennessee, my hometown, and practiced law there.  He and his wife Margaret Catherine Keith Harris had 10 children, including my grandfather Freeman Reuben Harris.

T. Jeff's grandson and my father, Thomas A. Harris, also practiced law in Chattanooga for 30 years before founding the first arbitration and mediation firm in the city.

W.D. Harris practiced law in Fort Worth for many years in partnership with his brother, Maynard Bartow Harris.  He also served as Judge of the 17th District of Texas and was elected Mayor of Fort Worth for two terms from 1906 to 1909.  During his tenure, the city adopted the Commission form of government.  It appears that W.D. Harris was at least in part a banking lawyer.  One historical account notes that one of his clients was the Fidelity and Deposit Company of Maryland [1].  W.D. Harris and his wife, Mary Rush Temple Harris, are buried in East Oakwood Cemetery in Fort Worth.

Maynard B. Harris practiced law in Fort Worth at the firm of Law, Harris and Harris with his brother W.D. Harris  He was elected for two terms as County Judge of Tarrant County beginning in 1896.  He and his wife Tennie V. King Harris are buried in East Oakwood Cemetery in Fort Worth.

In 2015, I was surprised and pleased to be contacted by a descendant of Maynard B. Harris living in the Dallas area who had run across this website while researching family history.